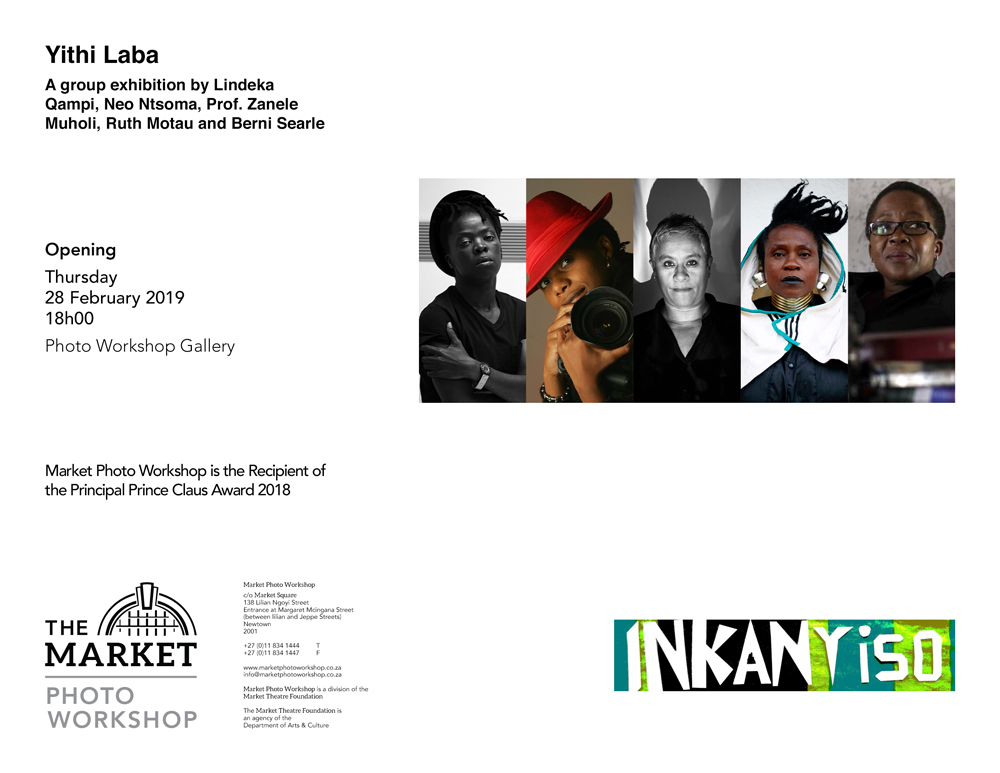 Exhibition open to the public

The Market Photo Workshop is proud to host Yithi Laba, a special project by Photo Workshop alumnus Prof. Zanele Muholi. Yithi Laba, meaning This is Us, is a declaration announcing the coming together of five South African photographers – Lindeka Qampi, Neo Ntsoma, Prof. Zanele Muholi, Ruth Motau and Berni Searle – to celebrate, commemorate, reflect on and respond to 25 years of South Africa’s democracy.

Muholi, a visual activist, conceptualised and initiated the exhibition and invited four photographers who have ‘shaped and changed’ Muholi’s visual life to exhibit alongside them. Muholi believes the work of these remarkable artists should be known to everyone interested in visual art and activism, and used to educate students in schools, colleges and universities. It is in consideration of future generations that Muholi was compelled to bring this exhibition to life, coinciding with the country’s democracy reaching its silver jubilee.

This unique grouping of photographers features three alumni of the Market Photo Workshop, which has played a pivotal role in the training of South Africa’s photographers and will house the exhibition for nearly two months.

Lindeka Qampi places herself at the centre of her frame, showing images and a poem titled Inside My Heart as a point of departure to speak about the prevalent societal problem of violence. Using recycled materials, the Cape Town-based artist highlights the gravity of this problem, breaking the silence and denouncing acts of abuse. She uses public spaces, from the beach to open veld, to stage these self-portraits.

Neo Ntsoma presents a ‘self-reflective body of work, which aims to capture how style/fashion can become a sense of masking oneself and an expression of one’s dreams’. The portrait series titled I Am WHO I know I Am is older than South Africa’s democracy, produced to counter Apartheid’s lack of ‘positive images of black people in mainstream media’. Ntsoma approached the series with the belief that fashion is not just about clothes but a statement about society, dress sense, cultural identity, expression and can even be a way of resisting oppression. Ntsoma is the first female recipient of the CNN African Journalist Award for photography (2004) and her photographs have been exhibited at various international film and photo festivals.

Prof. Zanele Muholi is on a mission ‘to re-write a black queer and trans visual history of South Africa for the world to know of our resistance and existence at the height of hate crimes in SA and beyond’. A special selection of their work for Yithi Laba includes intimate portraits of Muholi, collaborators who were Muholi’s partners and some friends. Muholi will also showcase video material looking at lesbian intimacy and bi-racial relationships.

Cape Town-based Berni Searle exhibits her iconic series of photographs Colour Me, dating from 1998, its title a comment on the racial classification of ‘coloured’ under Apartheid, and which she described at the time as an attempt to resist ‘any definition of identity which is static’. Searle, who will also show a video work, employs time-based media to explore her interests in performativity and the self as a figure to embody history, memory and place. Her work has been hugely influential to an entire generation of South African artists.

The Market Photo Workshop also runs a number of Public Purogrammes, which are a series of events involving and directed at professional photographers, visual artists, educators, students as well as the broader public. These Public Programmes seek to inform the trends, practices, methods, and contemporary ways of working and thinking in South African photography practice through exposure to a broad understanding of visual culture as well as a networking platform that encourages critical thinking and engagements.

Showcasing a number of high profile local and international photographers, as well as student and alumni photography work, the Market Photo Workshop has been able to build a strong and consistent audience base around our gallery, ‘The Photo Workshop Gallery’ in Newtown, which is on the same premises as the school. Since 2005, when the gallery was initially launched, the kind of platform it has engendered encourages not only emerging students to experience and enter into professional practice, but has distilled a new type of photographic practice amongst the greater artistic community. Various critical discourses, especially around the role documentary photography, have been stimulated by the multitude of exhibitions that have shown at The Photo Workshop Gallery creating dynamic interactions between students and the greater photography community.

In December 2016 the Market Photo Workshop relocated to its new premises at the Market Square in Newtown, Johannesburg. The new premises houses two galleries to serve much wider photography activities and programming. 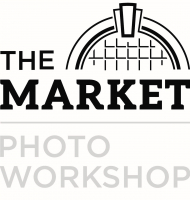 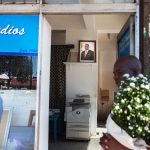 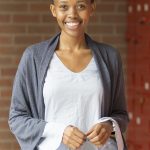