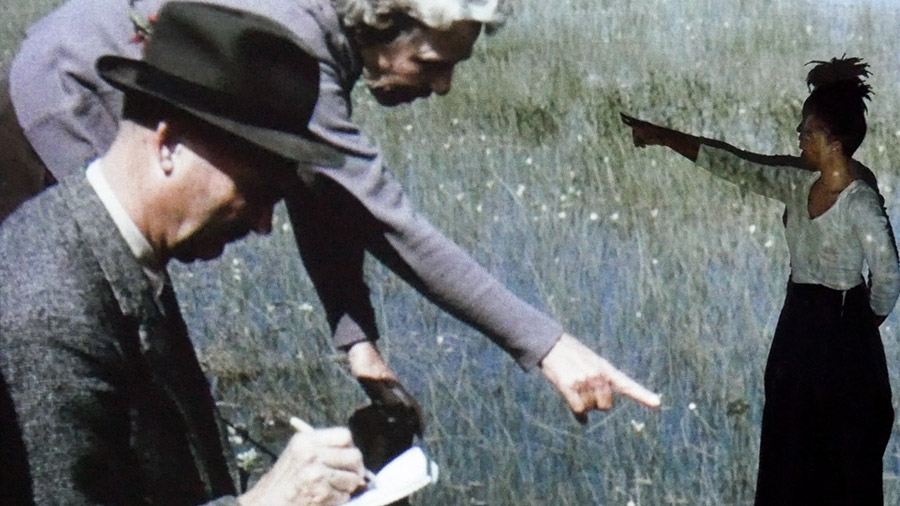 Grey, Green, Gold forms part of Uriel Orlow’s Theatrum Botanicum,  a major new body of work and ongoing research, which looks to the botanical world as a stage for politics at large through film, photography, installation and sound. Working from the dual vantage points of South Africa and Europe. Theatrum Botanicum considers plants as both witnesses and actors in history, and as dynamic agents – linking nature and humans, rural and cosmopolitan medicine, tradition and modernity – across different geographies, histories and systems of knowledge, with a variety of curative, spiritual and economic powers. In Johannesburg Theatrum Botanicum is presented across two institutions: POOL and the Market Photo Workshop. Market Photo Workshop presents the film The Fairest Heritage, the photographic series The Memory of Trees, and the installation; Grey, Green, Gold. The works variously explore botanical nationalism and flower diplomacy during apartheid, plants as actors and witnesses of history and the garden planted by Nelson Mandela and his fellow inmates on Robben Island prison.

The project developed out of a research residency undertaken in 2014 and evolved through trips over the following years in which Orlow undertook extensive research in archives, and collaborated with traditional medicine practitioners as well as those with legal and botanical expertise, traversing Johannesburg, Durban and Cape Town. The project has evolved over previous iterations including at The Showroom, London (2016), EVA International (2016) curated by Koyo Kouoh, the 2017 Sharjah Biennal 13 (where it won a major award), and Kunsthalle St Gallen, Switzerland (2018). The South African iteration sees the project return to its geography of origin, giving local audiences and practitioners – some of whom helped shape the project – an opportunity to critically and generatively respond to the body of work.

This project forms part of a special programme of Pro Helvetia Johannesburg, the Southern African liaison office of the Swiss Arts Council, celebrating twenty years of collaboration and exchange with the region. 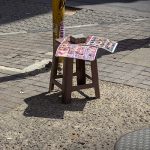 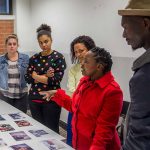