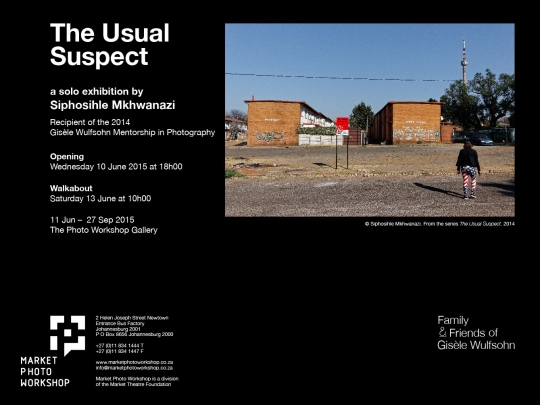 The Usual Suspect explores what happens to a community seeking validation, attainment and normality in Vrededorp – a place also characterised by a substance abundant environment, which impacts on individuals’ life options and choices.

Vrededorp has historically been a space that defied the ideology of racial segregation. Presently, it is a diverse community inhabited by individuals facing many struggles to make a living for themselves and their families. Some of the struggles include a life dictated by substance dependence, and often perceived by society as lacking more moral principles.

The Usual Suspect confronts stereotypes about substance users, while reflecting on the challenges that the users encounter on a day-to-day basis. It is an insider’s reflection of individuals’ deferred dreams and aspirations, amidst a culture seeking to negatively label and alienate them.

Sydelle Willow Smith, the first recipient of The Gisèle Wulfsohn Mentorship in Photography, exhibited her body of work in a solo exhibition, Soft Walls, at The Photo Workshop Gallery, The AVA Gallery and at a Cape Town beach promenade. David Southwood mentored Smith.

In 2012 he continued with his photography studies at the Market Photo Workshop enrolling for the yearlong Advanced Programme in Photography. He has published locally and been exhibited in-group exhibitions that include Identikit, Spectrum and Show Us Our Land.

Mkhwanazi is the second recipient of the Gisèle Wulfsohn Mentorship in Photography and was mentored by renowned South African photographer and 2010 World Press Photo of the Year winner, Jodi Bieber.

Mentor’s Statement
Sipho had a pretty clear idea from the start about his project. He was consistant on bring back new material and searching for the missing links. His exploration across media platforms adds another dimension to his project. This was self-initiated.

His need to research the history of Fitas beyond the years of his birth, the extensive interviews he carried out with people of the area and the trust he developed all reflect a true commitment to his project and the issue at hand.

About the mentor Jodi Bieber
Jodi Bieber’s professional career began covering the 1994 Democratic Elections in South Africa for The Star Newspaper after attending three short couses at The Market Photography Workshop in Johannesburg. A turning point was her selection to participate in the World Press Masterclass held in Holland in 1996. This opened the door to travel the world on assignment for international magazines and NGO’s. She has won numerous international awards including the Premier Award at World Press Photo in 2010. She continued during this time to pursue her own projects and presently spends most of her time working this way. Her three monographs Between Dogs and Wolves – Growing up with South Africa, 1996; Soweto, 2010 and Real Beauty 2014 and other works are exhibited in solo and group shows locally and abroad. She also mentors students with their grants  producing projects, lectures, and gives photographic workshops all over the world. 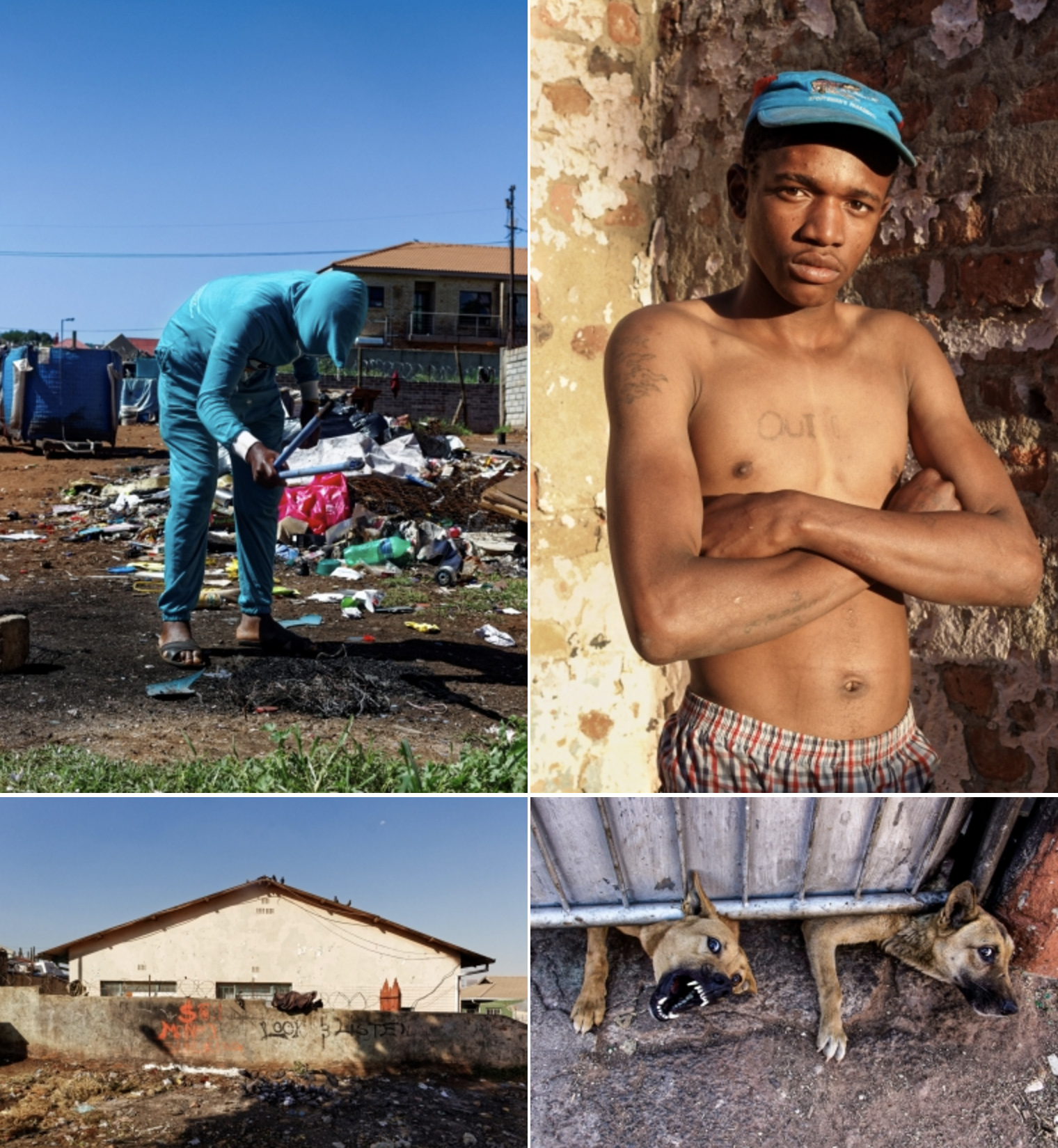 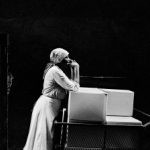 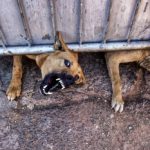