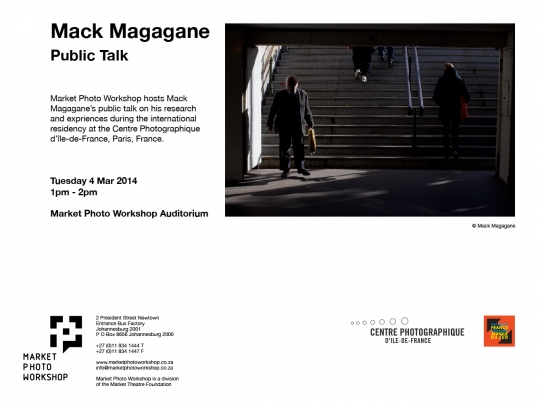 Market Photo Workshop invites you to attend Mack Magagane’s public talk. Magagane attended the international residency programme of the Centre Photographique d’île-de-France (CPIF) as part of the cultural season of South Africa in France. The residency programme ran from 13 September to 13 December 2013.

About Mack Magagane
Magagane was the recipient of the 2011/2012 Tieney Fellowship and had a solo exhibition titled …in this city at the Photo Workshop Gallery. Magagane was invited to the 2011 Photoquai Biennale in Paris with a body of work titled I’ll be gone soon. He was awarded the ACT ImpACT Award within the field of Visual Art. Magagane has also exhibited at the FNB Joburg Art Fair.

The talk will take place on Tuesday 4 March 1pm-2pm, at the Market Photo Workshop Auditorium. 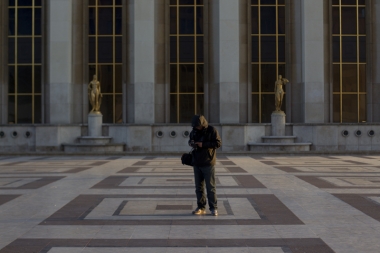 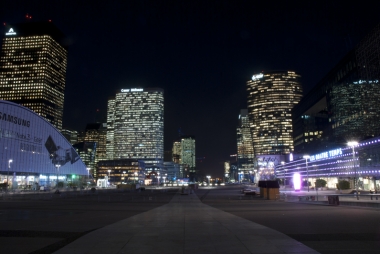 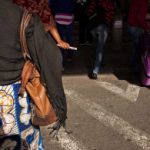