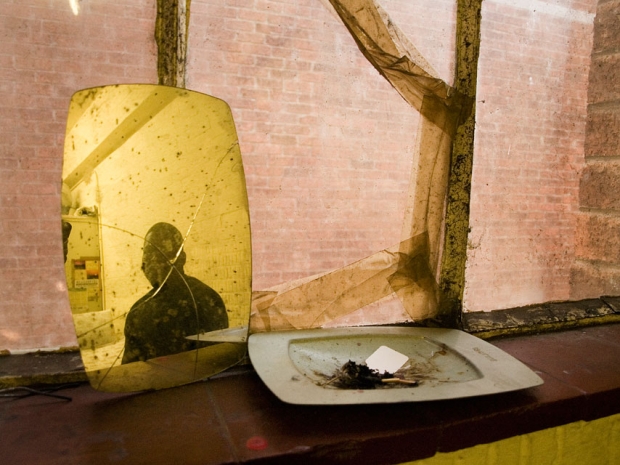 © Mpho Seleke, from Hostals and Compounds, 2011

Hostels and Compounds was a photographic project and public programme on contemporary life and the heritage of government hostels and compounds in Gauteng. Out of it came a unique body of work dealing with the architecture of apartheid, as represented in single-sex housing structures that had been built by Gauteng’s municipalities for both males and females since the turn of the 19th century.

The project was initiated by Khanya College in 2008 as a memory and heritage project, with a strong focus on capacity-building for young photographers, oral history researchers and hostel residents.
It has been implemented in partnership with the Market Photo Workshop and in collaboration with the History Department of Wits University.

Khanya College is an independent, non-governmental organisation based in Johannesburg, South Africa. Established in 1986, the primary aim of Khanya College is to assist various constituencies within working-class and poor communities to respond to the challenges posed by the forces of economic and political globalisation. Khanya College offers assistance through providing educational and training workshops, publications and research to organisations and individuals in these communities. Hostels and Compounds is a project of Khanya College’s Working Class History Programme, which aims to preserve and promote the heritage of working-class communities.

For more information on the Hostels and Compounds exhibition, click here 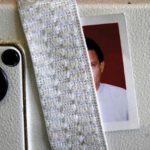 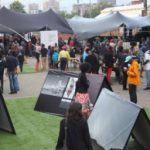 Social Landscape: Transition and Show Us Our LandExhibitions