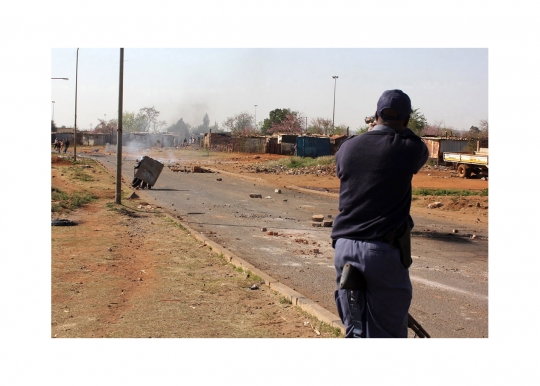 The media image, in all its ubiquity, has in many ways come to replace the story as the drawcard for consuming information. Today, on countless street pole newspaper headline notices, the headline will read of some sudden moment, some rupture, some scandal and below the headline will read “— Picture” or “— Photos”. As if an undercurrent or subliminal call to voyeurism, the furtive whisper of the possibility of seeing; the perpetrator, the victim, the moment of horror, the remnants of some event. — Picture is a gentle coaxing of the consumers need to “see” the “real” story, to “know” it through its visual reckoning.

Media can be located at the centre of how we become aware of our realities, both locally and globally. The media is often considered a defender of and mouthpiece for freedom of expression, for broader public knowledge creation; and yet it can be subject to biases and inaccuracies that undermine its legitimacy.

Within these contradictions exist a plethora of narratives. A myriad of images that tell stories. Within these stories lies a thread of issues that stirs a subtle sense of a pervasive fear, of loss of control, secrecy, safety, poverty, corruption and crime. These penetrate through the media and sew the fabric that is our reality, a zeitgeist of sorts.

“The Headline”, “Front Cover”, “Front Page”, “Cover Story” is the layer on the surface from which we pique our interests, begin our conversations and we are drawn to a particular climax of a story, a moment. This being so, “Headlines” become a point of access and limitation, a threshold, a filter, a portal into underlying layers of narratives within a particular story – most clearly manifest in the cover shot.

In this lust for the picture — a singular instance of the “reality” laid bare — is lost the layers of labour, meaning, questioning and requisitioning, research and construction, the pictures that never make the edit and the people who produce them. The Picture is but a singular instance at the margin of multiple instances of various forms of meaning-making and knowledge production. Behind it stands its producer, the photographer as person, maker, with a position, a practice and an immediate negotiation of the environment in which he or she photographs. Behind it stands the many moments of choices, changes, mistakes and achievements that result, completely unseen, in the moment and meaning depicted in a single frame.

This exhibition looks to bring through the surface layer of the picture, some of the underlying nuances that are the weight and strength of what is depicted. In so doing, it encourages a discourse that goes beyond the point at which we find ourselves, beyond the moment of consequence, and rather to consider the causes, the roots, beginnings and the processes, that have resulted in the time and space in which we find ourselves today.

The strength of the 2011 Photojournalism and Documentary Programme’s students has been a complex negotiation of hard news and in-depth documentary, looking at complex subjects that require the nuances of considering how images can relay stories. Subjects like sustainability require the students to go beyond the picture and tell the story. 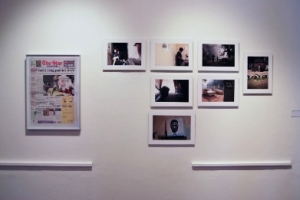 In addition to the photographs taken by students - Picture featured notable newspaper pages from 2011. 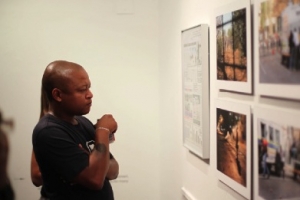 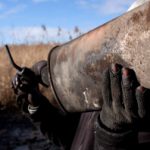 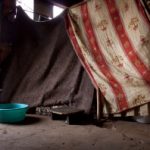