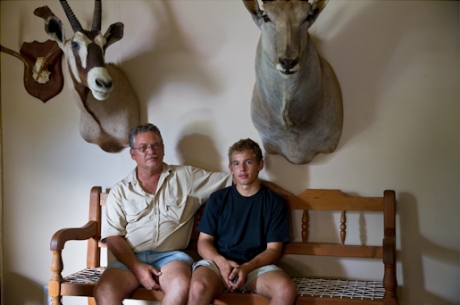 2010 marks the fifth year of the Edward Ruiz Mentorship at the Market Photo Workshop, in association with AngloGold Ashanti. During its run, the mentorship has seen to the growth and development of a photographer each year, with extensive and strongly conceptualised bodies of work that have launched careers. This year, in celebration of its growth, AngloGold Ashanti and the Market Photo Workshop hosts all five recipients in various galleries in Johannesburg.

The mentorship programme was established to commemorate the life of renowned photojournalist Edward Ruiz, a native New Yorker and freelance journalist who photographed the people and stories of South Africa from 1999. Edward was an energetic photographer with great investigative skills and admirable commitment. To uphold and continue the great contribution Edward made to South African photography, the mentorship programme aims to develop photographers who show potential.

Orania is an exhibition that speaks to the subtleties of a society often not considered with much nuance. Mentored by David Goldblatt, Simons has spent the past year extensively photographing the present realities and constructed identities of the town, established in 1990 as a separatist Volkstaat of Afrikaner nationalism. This exhibition presents a rare view into an isolated community, and a measured take on the space they occupy in contemporary South African society.

Featuring a variety of portraits of people and their homes, as well as scenes from festivals and community shows, Orania explores the public and the private, the normative and the “not so ordinary”. Orania seeks to explore a people, their connection to place and personal exploration of self. For Simons, attempting sincere connection with those she photographs is an important part of the photographing process, something that comes through in the intimacy of her photographs. Orania is an exhibition that explores people and place without defining them. 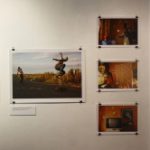 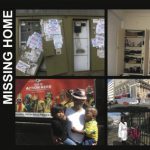