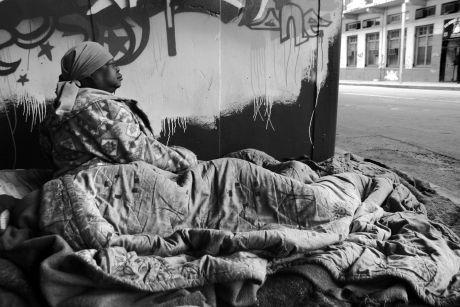 Since 1994, the process of socialisation and democratisation into a new system assumes an altered social, geographical, cultural and economic South African landscape. Large-scale public housing projects, an increase in access to urban areas and infrastructures, and the development of new urban cultures and identities have all contributed to the various shifts and changes which have occurred over the past 20 years.   Constant service delivery protests, public sector strikes, and the widening divide between the rich and the poor beg the question: has South Africa been short-changed? Many of the photographers included in this exhibition were born into a democratic South Africa, and have been informed by this shifting context. Their concerns and interests demonstrate a shift in understanding of what the concept change refers to.

Their investigations into identity, new and emerging urban landscapes, and the state of things to come, are at the start of a conversation asking what change really means, to whom it is meaningful, and how change may be rightfully exercised and expressed. The work being produced  by the newer generation of Photo Workshop students reveals an innate and instinctual understanding of this fluctuating landscape, where “change” is the state rather than the methodology or subject matter of their photography. The Photo Workshop is itself in a state of flux, and this exhibition reveals the beginnings of how photography may be used as a tool of “change”. 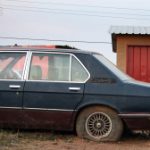 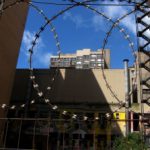