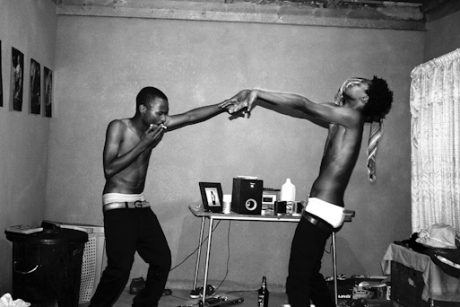 Musa Nxumalo, the recipient of the 2008 Edward Ruiz Mentorship at the Market Photo Workshop, has produced Alternative Kidz over the course of a year, in consultation with his mentors John Fleetwood, Lester Adams and Michelle Loukidis. Photographer Nontsikelelo Veleko also assisted in the development of the exhibition.

Nxumalo’s exhibition documents urban black youth who choose to identify with alternative culture. In doing so, Nxumalo re-presents and repositions not only mainstream South African youth culture, but also the ability of alternative counter-culture to react against social stereotyping. In this context, alternative culture is both culturally dissonant and individually liberating. It demonstrates how counter-culture can function as a mode of complex self-fashioning.

First popularised in predominately Western capitalist societies in the 1970s and 1980s, punk culture was characterised by a rejection of commercialism and political idealism. Today, however, alternative culture has largely been absorbed into mainstream society; it is no longer largely associated with anarchism, radical politics, and a rejection of social values and norms. Nxumalo’s exhibition raises questions over the nature of (intentioned) cultural divergence, and the status of contemporary subjectivities, particularly in relation to the emergence of new urban cultures and dynamics. Nxumalo says that he hopes this project will “encourage cultural exploration among young South Africans”.

AngloGold Ashanti is the primary funder of the mentorship and exhibition. A supporting grant towards the exhibition has been made available by Business and Arts South Africa, and the National Arts Council of South Africa has also partly funded the exhibition. 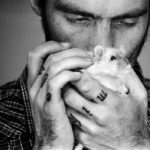 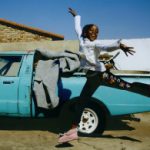